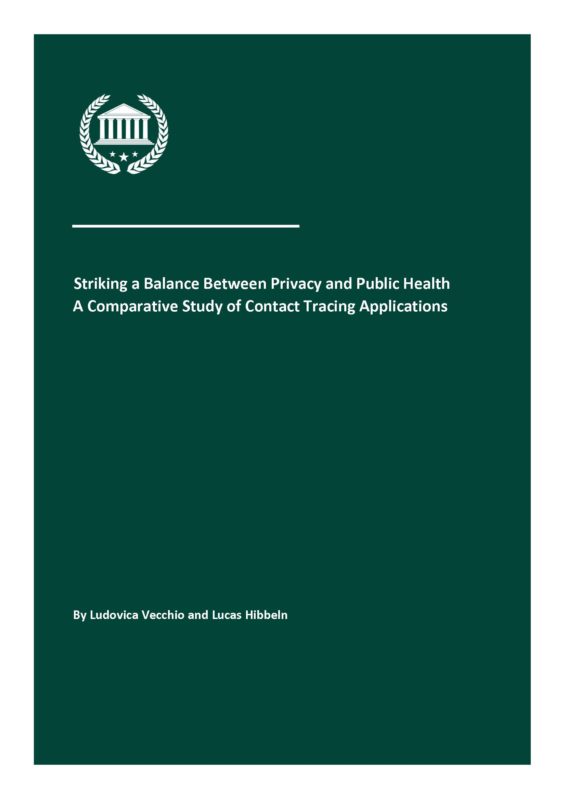 At the time of publishing, the COVID-19 pandemic has infected over 15 million people, 4 million of which were recorded in the United States (US) alone. In the fight against coronavirus, governments and stakeholders have inter alia relied on data analytics and digital technologies, such as contact tracing apps. Although these apps are developed in various forms, their main purpose is to identify potential carriers of the virus, and subsequently, inform those who they come into contact with.

China and South Korea were particularly active in the development of these apps and relied heavily on widespread contact tracing to contain the virus. The European Union (EU) and the US, however, have been more hesitant towards the adoption of such technologies largely due to the existence of stricter privacy legislation and more individualistic cultural traditions. To a great extent, each country’s response can be said to reflect either collectivist or individualistic attitudes. This paper thus examines similarities and differences in the operation and success of, and public response to contact tracing apps in the relevant countries based on their cultural underpinnings and applicable privacy laws.

To this end, the paper will first outline the general characteristics of contact tracing apps and consider their advantages and shortcomings. The second part will discuss the implementation of contact-tracing apps in four jurisdictions: the EU, the US, China and South Korea. Lastly, it will present a multilevel comparative analysis of each jurisdiction’s operation of and response to contract tracing apps from which three conclusions are reached.